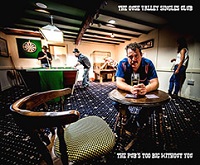 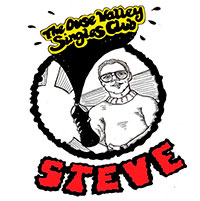 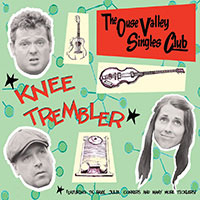 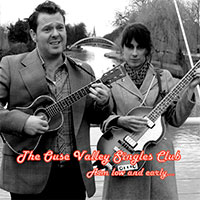 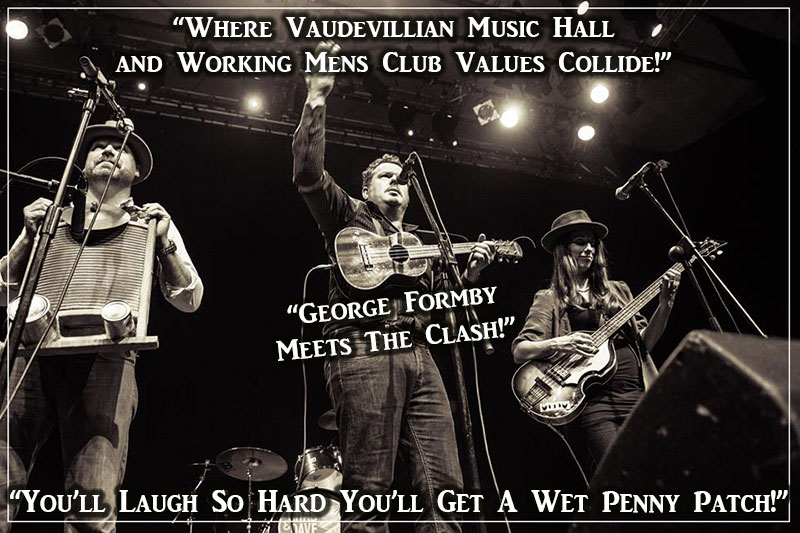 If you are not familiar with The Ouse Valley Singles Club or have yet to catch their live show then you are in for a treat. They are one of, if not the, most original outfits currently playing the live circuit.

Fully self-promoted with the aid of their online videos and huge social media presence, the Ouse Valley Singles Club are one of the hardest working bands around, having gigged almost every weekend over the last two years honing their craft and building a massive following of loyal Fans as they go.

Influenced by the long forgotten sounds & traditions of 1950’s Skiffle (Google it) they combine this sound with the energy of Punk and the swing of Rock and Roll, whilst occasionally dropping some Reggae flavour into the mix. Then layering this with hilarious Folk-like story-telling, often crossing the parameters of what is deemed to be politically correct but keeping it very tongue in cheek. In doing this, they have created a truly original & highly entertaining sound that has been dubbed “New Wave Skiffle” and they have been described as 'George Formby meets The Clash’ where Vaudeville music Hall meets Working Men’s club.

‘The scourge of the Metropolitan Liberal Elite’ The OVSC put on a show that gives a hysterical observational account of every day tales of woe with a razor sharp observational narrative whilst rocking the crowds with their infectious ear-worms.

Having packed out the main arena’s to capacity, they have headlined Peterborough Beer Festival and opened to several thousand revellers on the main stage at Bedford’s River Festival (second largest free festival in the UK). As well as being a regular feature at events such as Cambridge’s Strawberry Fair, The OVSC are no strangers to the Festival Circuit. Festivals they have performed at are; Boomtown, Bestival, Rhythmtree, Nozstock, Mosley Folk and Lunar Festival, Truckfest, Rhythms of The World festival, Lodestar, Henry’s Little Big Gig, Harlequin Festival, Maui Waui, Green Meadows and Glastonbudget among many others.

Highlights of their musical journey came when they supported luminaries Chas and Dave on their 2014 tour, warmed up for Sir Bob Geldolf and The Boomtown Rats in the main arena at the Great British Alternative Music Weekender at Butlin’s Skegness as well as providing warm up for the likes of Pete Docherty, The Wonderstuff and the poetical musical comedy genius KATG. Clearly illustrating their flexibility and appeal to audiences of all ages and musical backgrounds going down a storm and building their following at every gig they play. 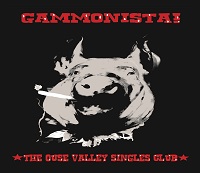 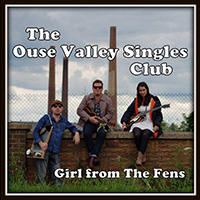 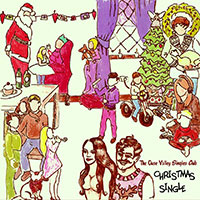 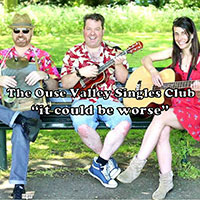